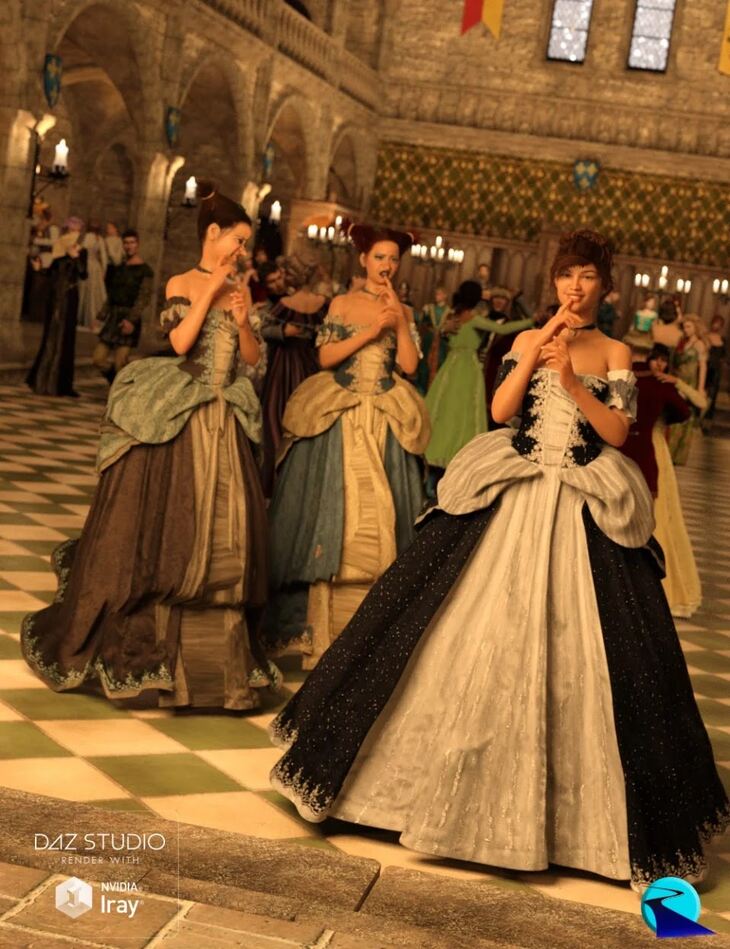 The Clothing Converter script does not work with accessories or wearables (e.g., outfits). High-heeled shoes may require a manual step during conversion if the original shoes do not include a foot pose.

The script may not be able to convert all clothing items without issues. Converted items may exhibit poke through. Usually, this can be fixed by adding a smoothing modifier or a push modifier.